A hot summer day at the Brookfield Floating Bridge 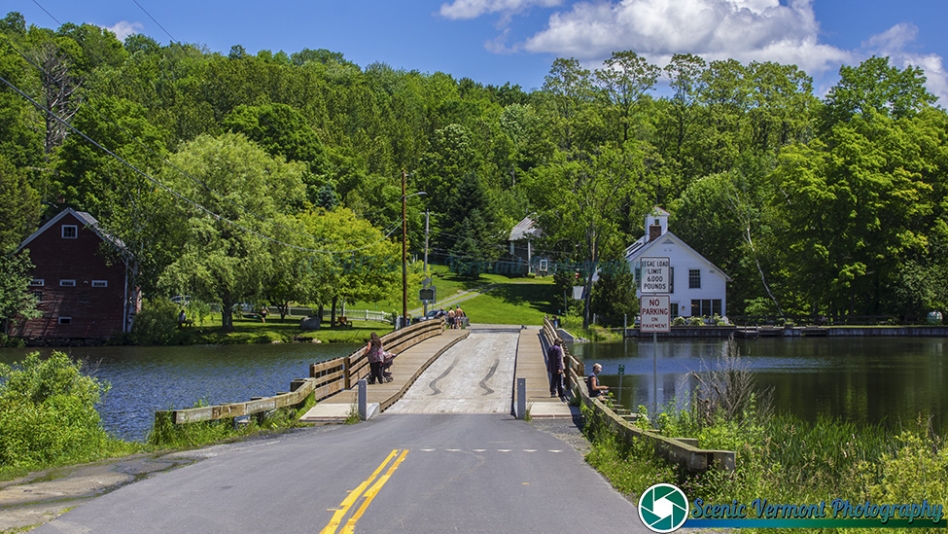 The Meeting House at the Shelburne Museum in Shelburne 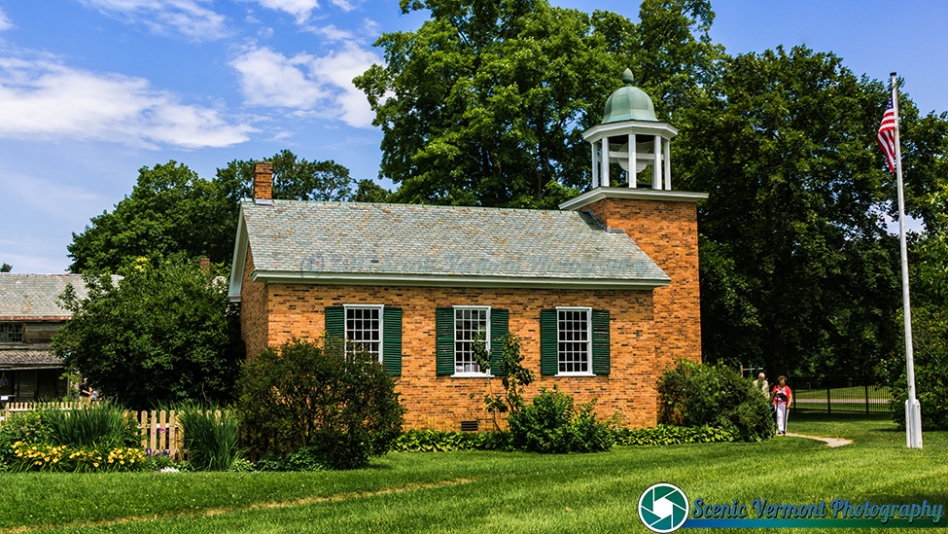 The Meeting House was built in 1840 for a Methodist congregation in Charlotte, Vermont. The building’s triangular pediment is distinctive of the Greek Revival style, and the plainness of its exterior is typical of New England Protestant architecture. Inside, however, are an elaborately carved working organ and fascinating trompe l’oeil (“fool-the-eye”) murals.

The building became the home for an amateur theatrical group in 1899 and then was used as a library after 1902. After a heavy windstorm damaged the building, it was moved to the Museum in 1952 for preservation.

Yesterday was a picture perfect day in Woodstock 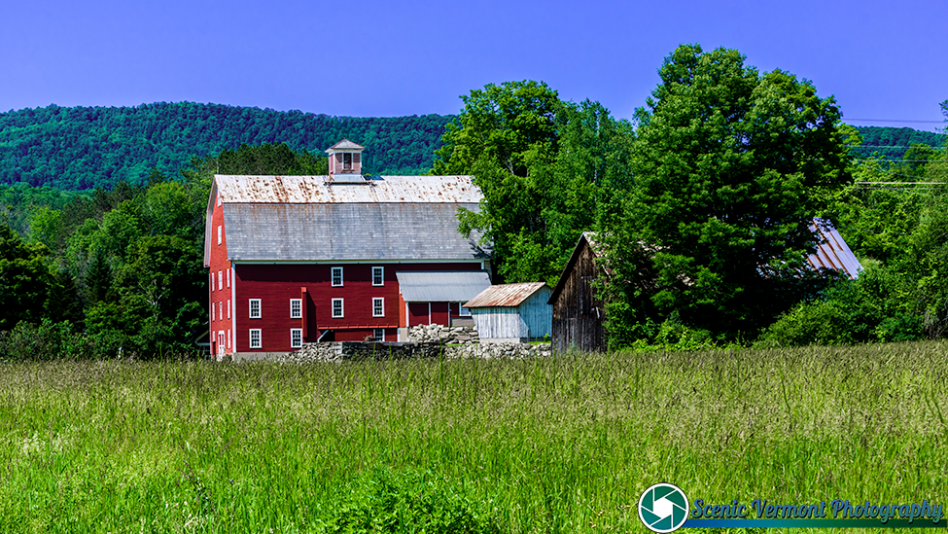 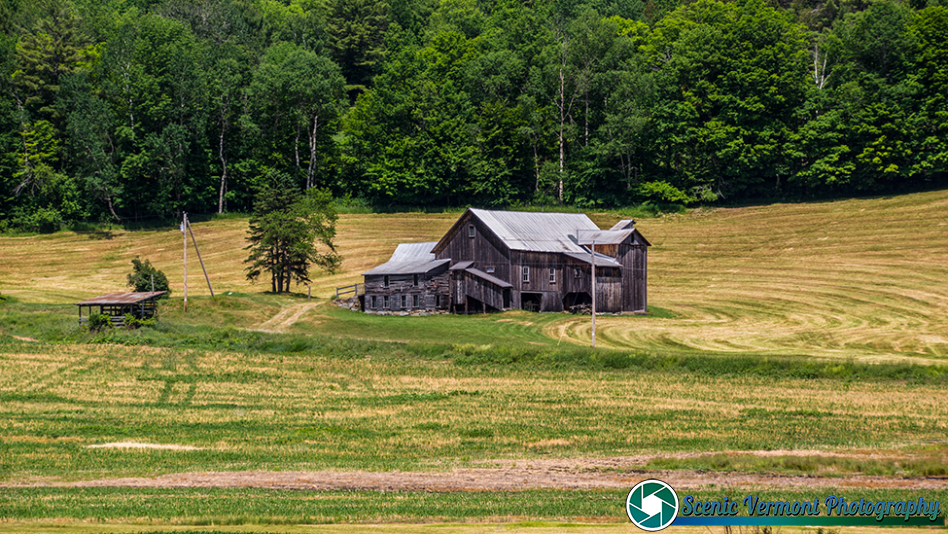 The Billings Farm & Museum in Woodstock 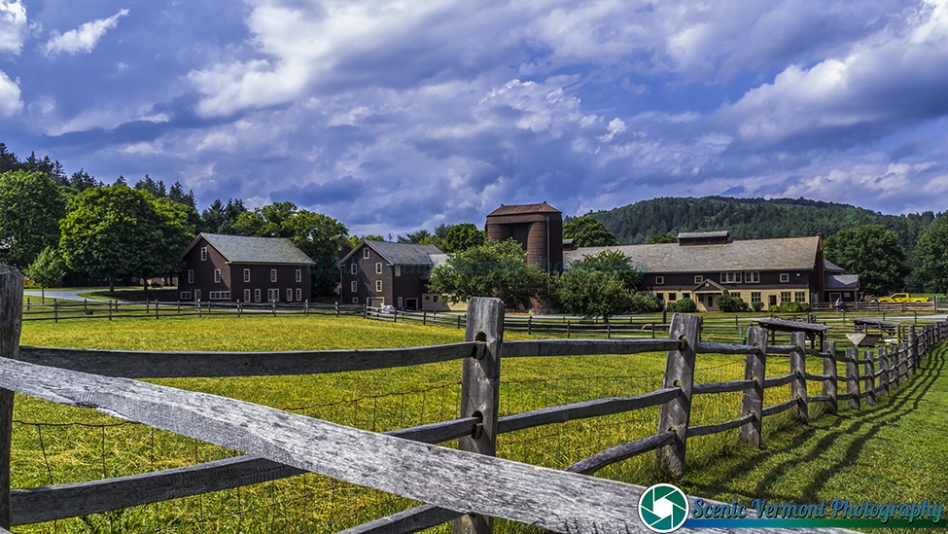 This view in Berlin never gets old 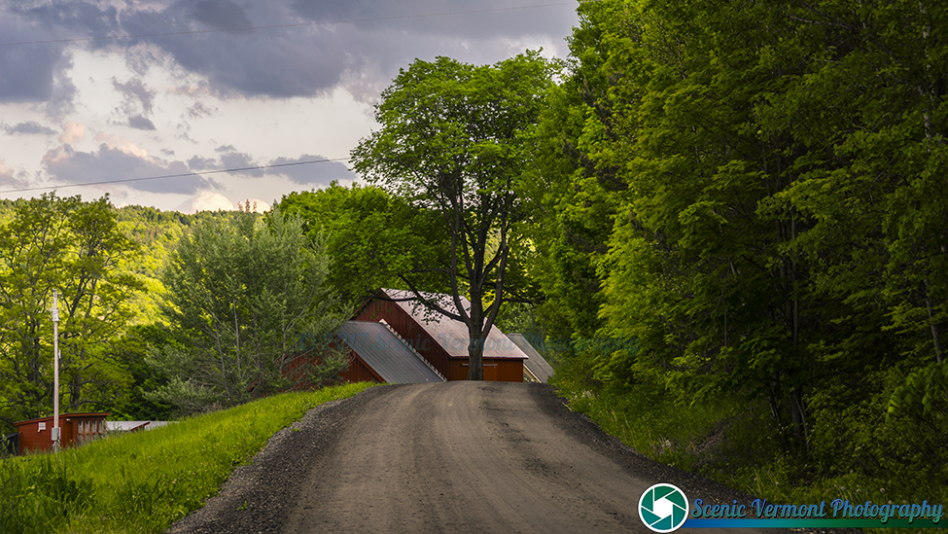 Sunset at the Burlington Waterfront 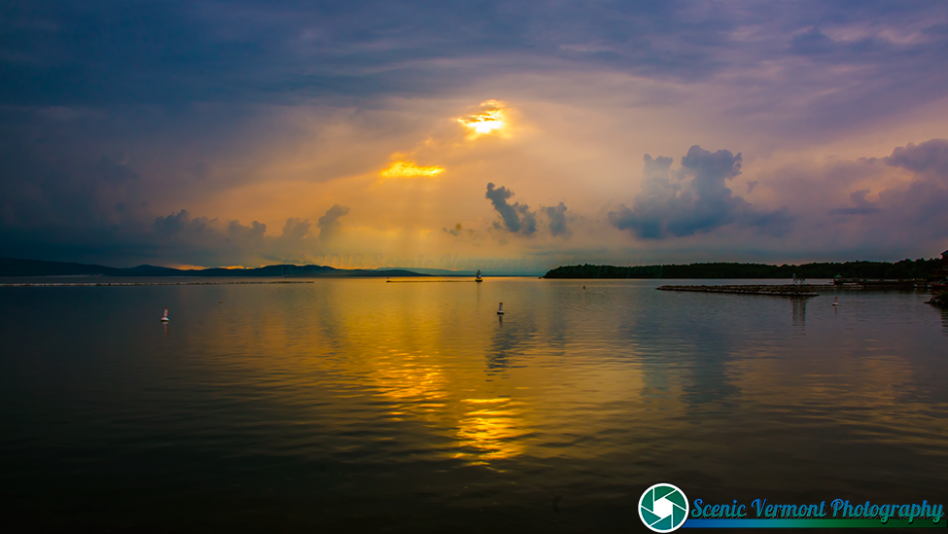 A quick stop at the Jenne Farm. 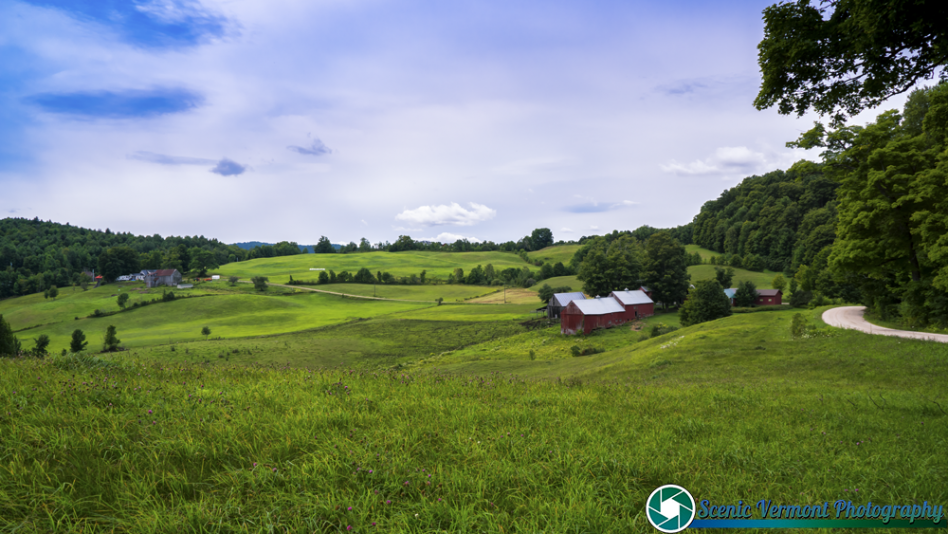 Overlooking the Green Mountains from Reading. 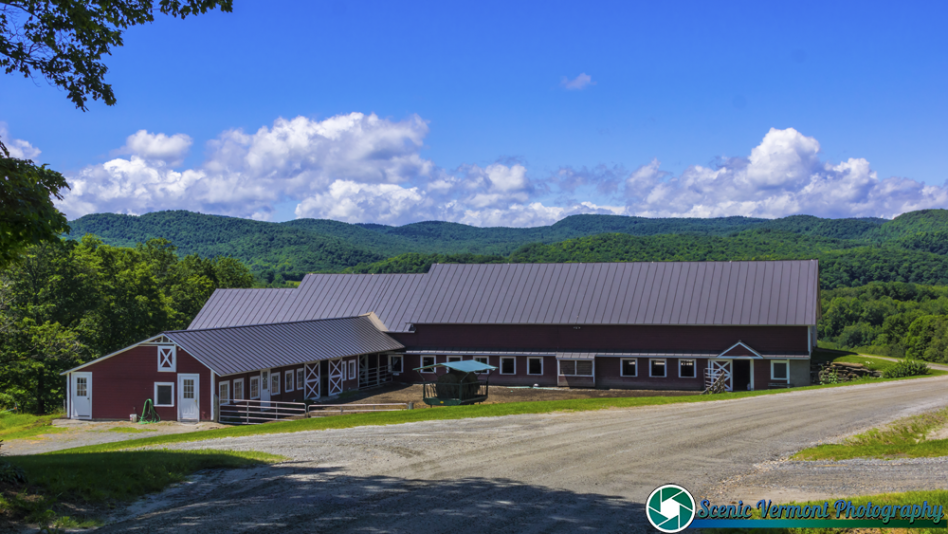 Early Summer at the Windsor County Court House in Woodstock 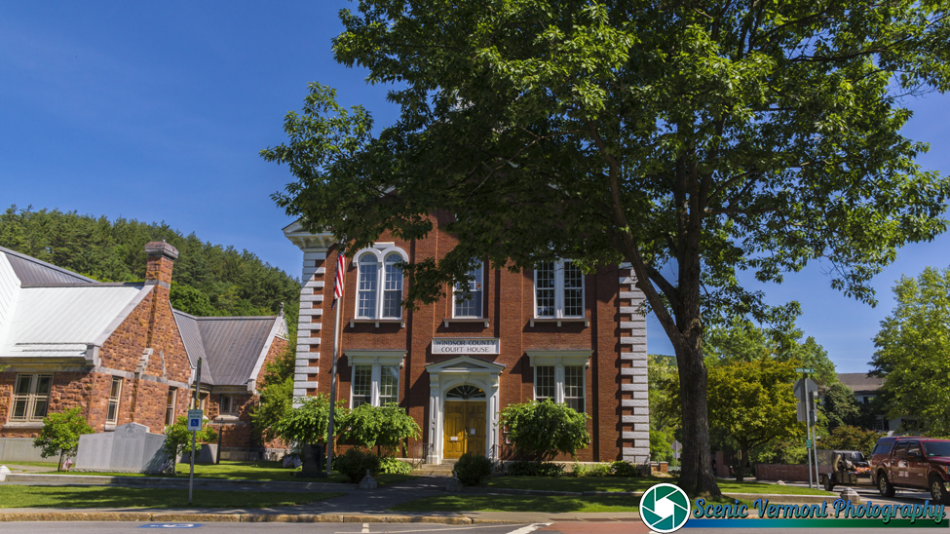 Sunny day on the back roads of Brookfield 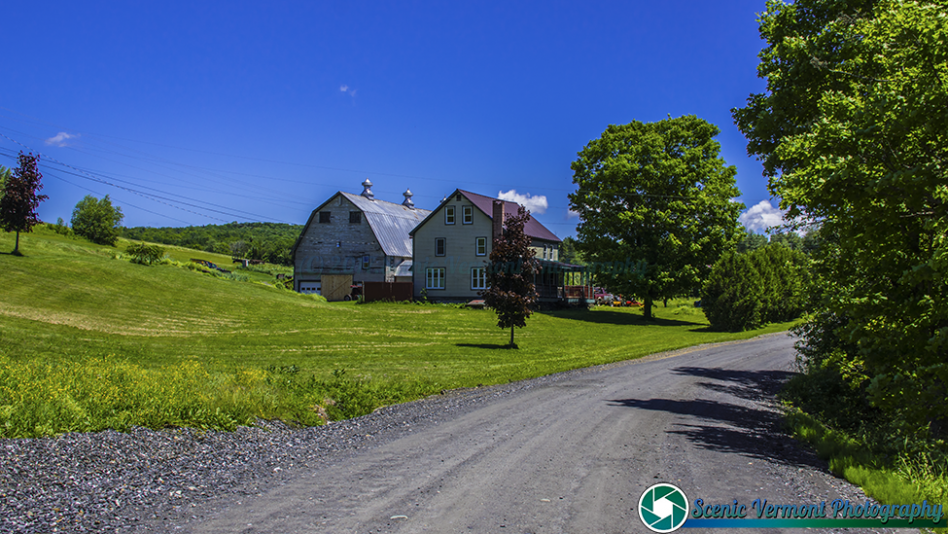